Nitrogen is an essential element for plant growth as it is a key component of their proteins and DNA. Its essential nature is reflected in it being the first element in the NPK measurement given to fertilisers.

In the atmosphere, nitrogen is the most abundant element with nitrogen gas (N2) making up 78% of the air we breathe. Unfortunately, plants and animals cannot use the N2 in the air for growth.

Nitrogen needs to be taken up by plants from the soil via their roots and can be taken up in three different chemical forms: nitrate (NO3-), ammonium (NH4+), or amino acids (organic nitrogen). It is for this reason that common nitrogen fertilisers are made up of the plant available forms of nitrogen.

The chemical form of nitrogen that is absorbed by plants depends on:

There are many different chemical forms of nitrogen in the environment including gases and solids.

In the soil there are various solid forms of nitrogen including Nitrate (NO3), nitrite (NO2–), ammonium (NH4) and organic N (R-NH3).  The particular forms found in the soil depends on the activity of the specific microbes present. 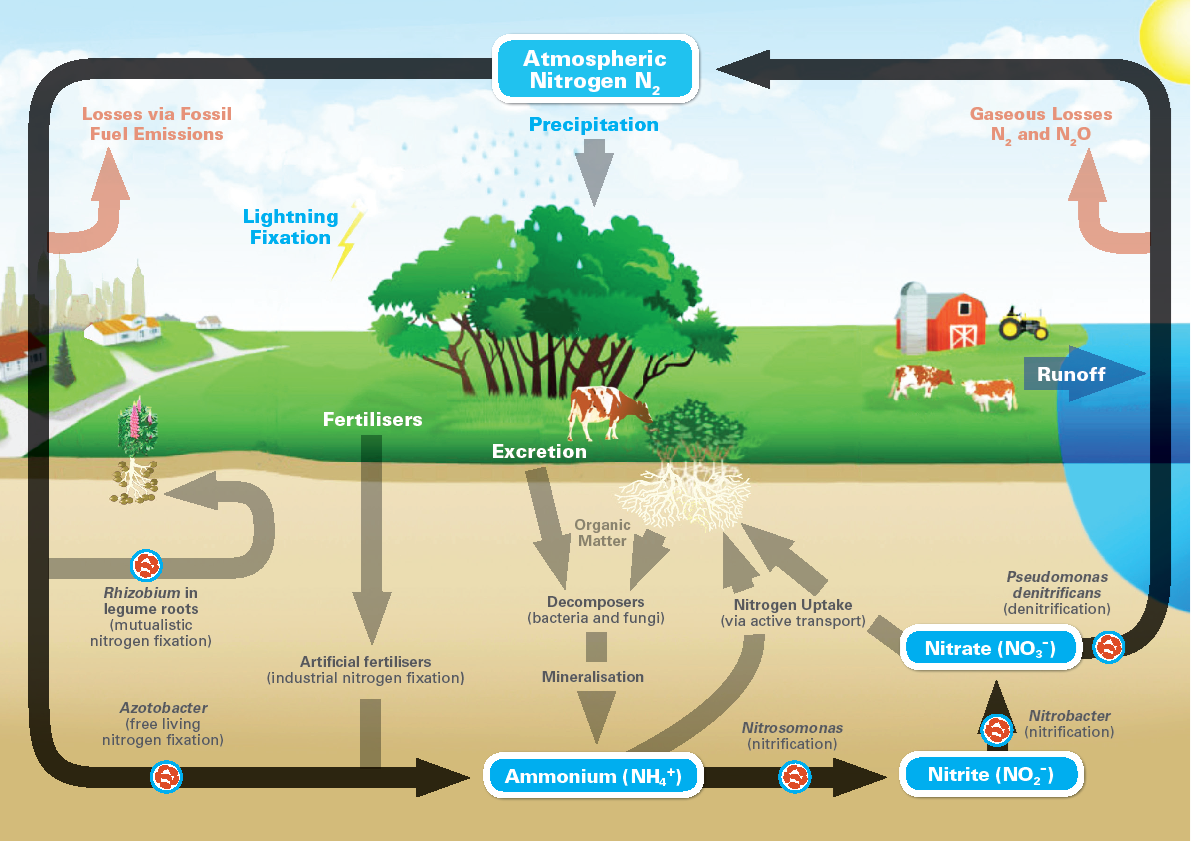 Some bacteria have special enzymes (called nitrogenase) that can convert atmospheric nitrogen into either ammonium or nitrate which are both plant-available.  There are four different groups of bacteria involved

Many farmers are aware that legumes have special nitrogen-fixing bacteria, called Rhizobium, that are associated with nodules that form on their roots. These bacteria fix atmospheric nitrogen into plant-available nitrogen in the nodules on the roots. This nitrogen is only available to the legume plant.

Table 2. The difference between Rhizobium and biofertilisers

The key ingredient of BioStart N is a free-living nitrogen-fixing bacteria (Azotobacter chroococcum).  It is an unusual bacterium in that it has two distinct life stages; as bacterium or as cysts (which can survive harsher environmental conditions).

This bacterium uses dead plant material (roots or leaves) or other soil organic matter for energy (carbon) and converts atmospheric N to plant-available ammonium nitrogen (NH4+). Scientists have estimated that Azotobacter can fix up to 30 kg N/ha/yr. It can also use nitrogen in the soil if it is available.

There are some conditions for the survival of Azotobacter chroococcum in the soil. The nitrogenase enzyme from the Azotobacter bacterium needs molybdenum and iron for nitrogen fixation and the availability of molybdenum and iron is pH dependent and works best at a pH of 6.0-6.5. Azotobacter are aerobic bacteria and therefore also need oxygen to function so having a well-aerated and well-drained soil will promote their activity.

Once established in the root rhizosphere Azotobacter produce a slow, continuous supply of nitrogen at levels easily absorbed by plants.  In fact, Azotobacter works in sync with the plant’s growth periods. This steady low-level production of N reduces N leaching when compared to the application of nitrogen fertiliser.

How to optimise biofertiliser performance in the field: 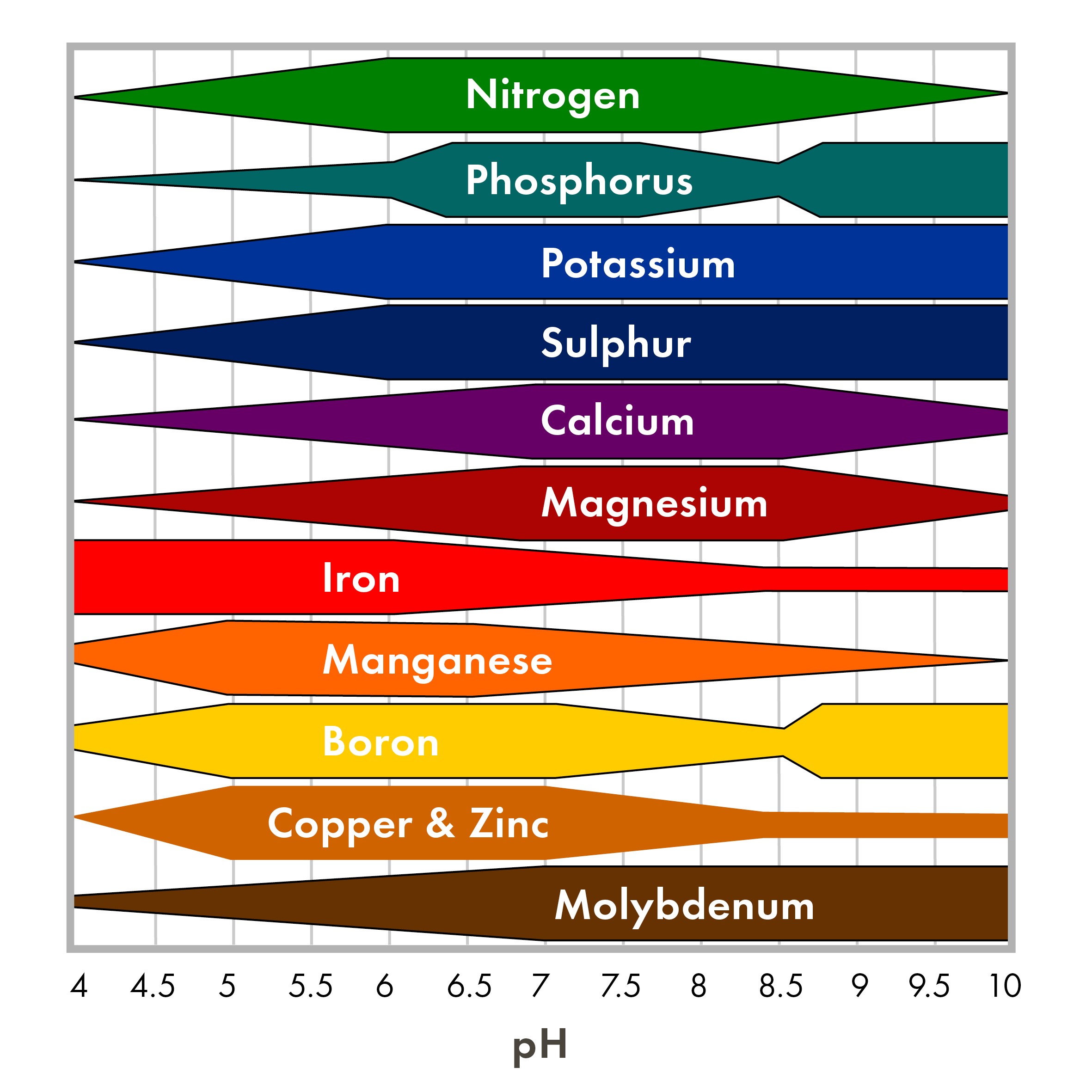 Check out our biofertiliser, Biostart N: